Terry Criss joined ImmacuLaw in 2012. A graduate of the University of Kansas and Washburn University School of Law, Mr. Criss has practiced law for over 30 years, primarily in business and commercial areas of the law, with a particular focus on finance, restructuring, sales and acquisitions, employment and ERISA law as well as providing general business advice and counsel.

Mr. Criss spent most of his career with the firm now known as Hampton & Royce in Salina, Kansas, where he became a member in the firm in 1992 and remained in that capacity until January, 2012. For over five years, Mr. Criss served as legal counsel for the Diocese of Salina and was a member of the National Diocesan Attorneys Association. In this role, Mr. Criss advised and represented the Diocese of Salina, its parishes, schools and related entities on all legal matters.

Mr. Criss is a licensed member of the Bar in Texas and Kansas. He resides in Coppell, TX with his wife Patty. He has two adult children. 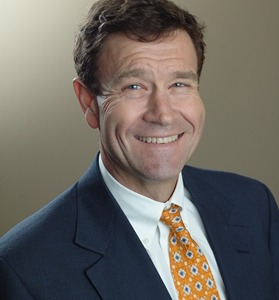 ‹ Return to Our Team